CLICK HERE FOR A CHANCE TO WIN FREE TICKETS 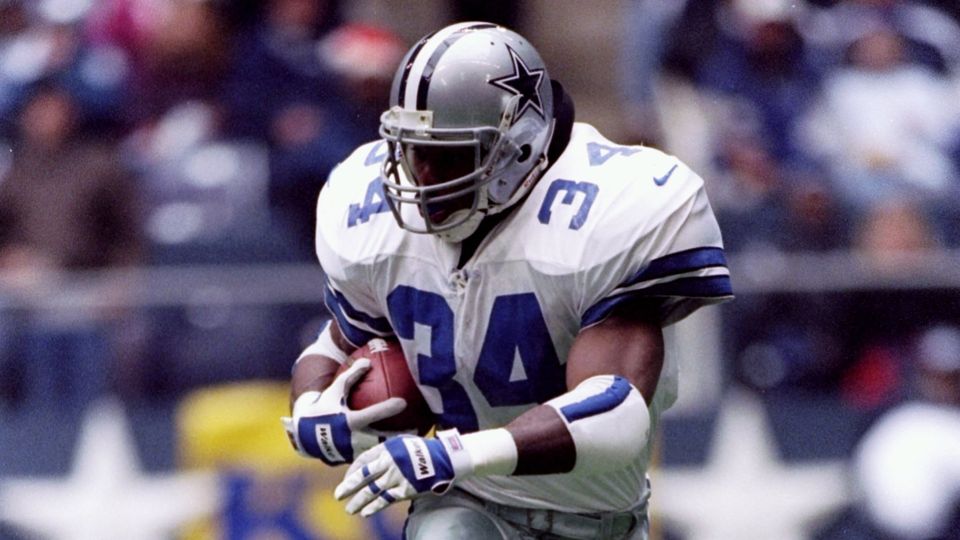 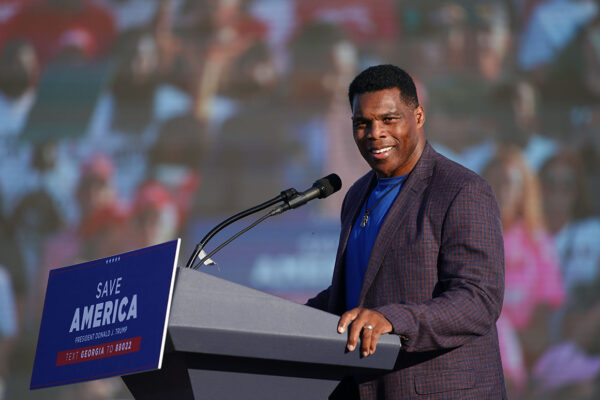 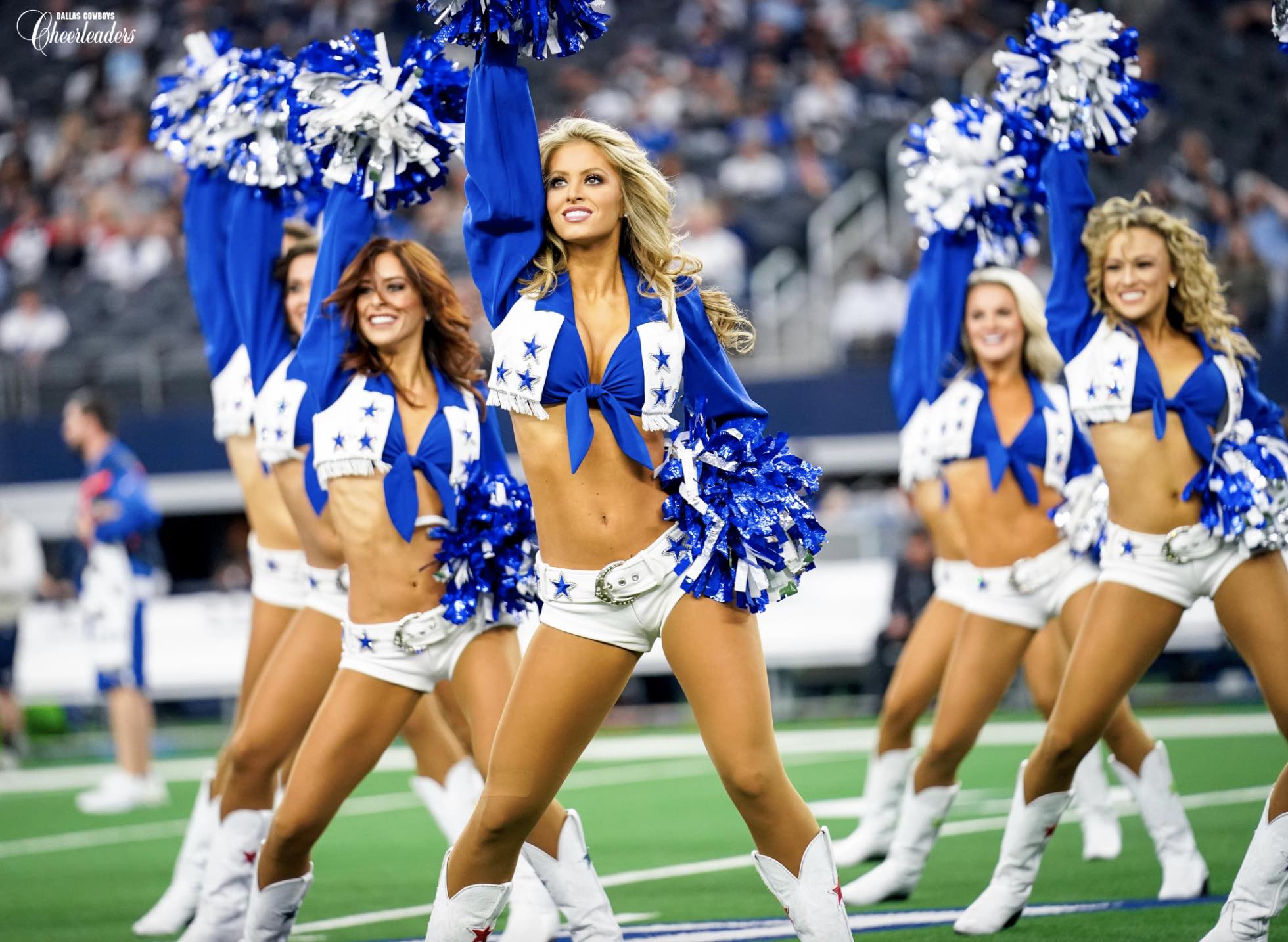 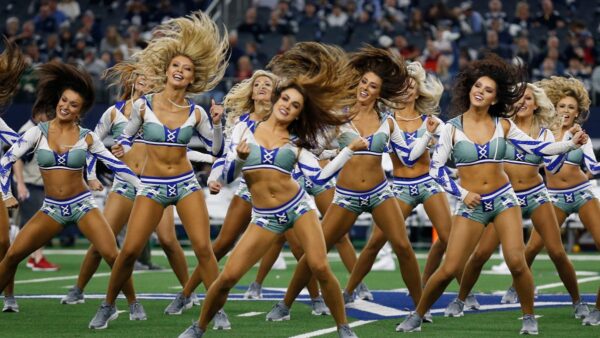 Herschel Walker will be joining WTS-DALLAS as  a SPEAKER as part of our “RooferBowl Mindset”.

He is considered to be one of the greatest college football players of all time, ranked No. 1 by Bleacher Report, 247sports, and Sporting News, and No. 2 by ESPN….

He played college football for the University of Georgia, and won the 1982 Heisman Trophy.

Walker began his NFL Career joining the Dallas Cowboys of the National Football League (NFL).  Walker's name became synonymous with a trade. He was inducted into the College Football Hall of Fame in 1999.

Walker currently serves as a co-chair of the President's Council on Sports, Fitness, and Nutrition, having been appointed to the position by President Trump and continuing under President Biden.

He is running for the Republican nomination in the 2022 United States Senate election in Georgia, and has been endorsed by Trump and Senate Republican leader Mitch McConnell.

SVG has booked the Dallas Cowboy Cheerleaders for 2022 WTS-Dallas as part of “The RooferBowl Mindset” Theme.
They will be performing three LIVE PERFORMANCES to AC/DC “Thunderstruck”.

Don't miss out on a lifetime experience!
“WTS is more than just another conference or tradeshow. It’s an experience to build industry relationships that will last a lifetime.”
-Anthony Delmedico
SVG Founder & CEO
READ MOREClose

Enter For A Chance To Win Free WTS Tickets Every Friday!

SPOTS ARE FILLING UP FAST!